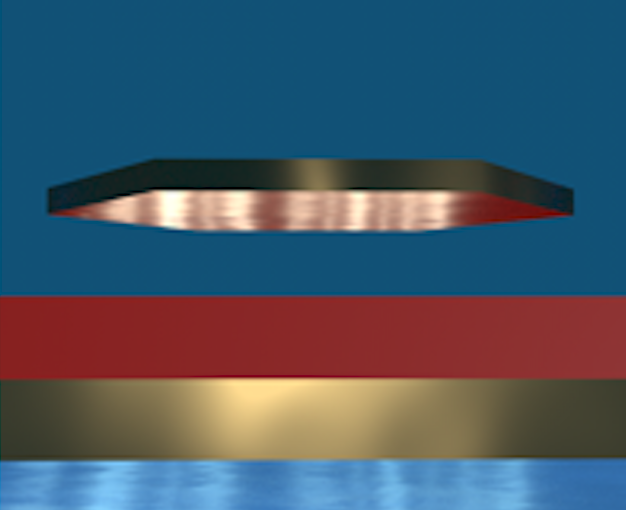 Agnese Callegari and Falko Schmidt share one of the three Poster Prizes of the 729. WE-Heraeus-Seminare on Fluctuation-induced Forces.

The two complementary posters focused on the experimental and theoretical/numerical aspects of a system constituted by a micron-sized gold flake suspended in a solution of water-lutidine at critical concentration above a gold-coated substrate. The dynamic of such a system is driven by the interplay of Casimir-Lifshitz forces and critical Casimir forces, which, under convenient circumstances, are the keystone to prevent stiction.

The Poster Prizes recipients’ names were announced during the closing session on 17 February. Each prize consisted in 100 EUR, which in the case of Agnese and Falko will be shared equally between the two. Andrea Gambassi, who made the announcement on the behalf of the organizers, amusingly mentioned the custom of equally sharing the Nobel Prize.