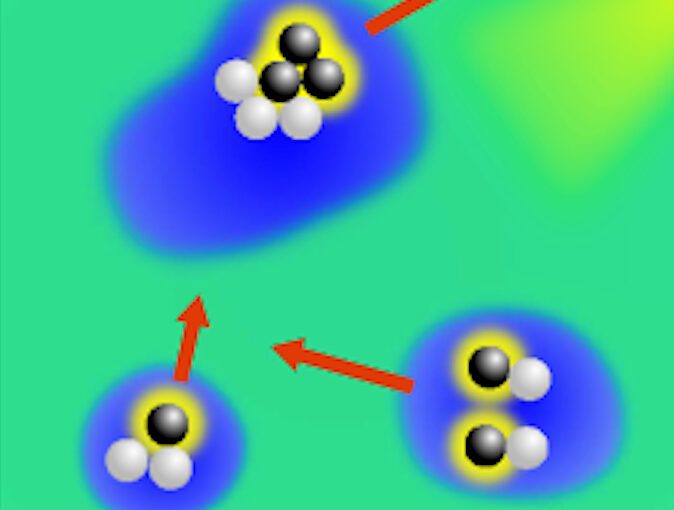 Critical Casimir forces (CCF) are a powerful tool to control the self-​assembly and complex behavior of microscopic and nanoscopic colloids. While CCF were theoretically predicted in 1978, their first direct experimental evidence was provided only in 2008, using total internal reflection microscopy (TIRM). Since then, these forces have been investigated under various conditions, for example, by varying the properties of the involved surfaces or with moving boundaries. In addition, a number of studies of the phase behavior of colloidal dispersions in a critical mixture indicate critical Casimir forces as candidates for tuning the self-​assembly of nanostructures and quantum dots, while analogous fluctuation-​induced effects have been investigated, for example, at the percolation transition of a chemical sol, in the presence of temperature gradients, and even in granular fluids and active matter. In this presentation, I’ll give an overview of this field with a focus on recent results on the measurement of many-​body forces in critical Casimir forces, the realization of micro-​ and nanoscopic engines powered by critical fluctuations, and the creation of light-​controllable colloidal molecules and active droploids.