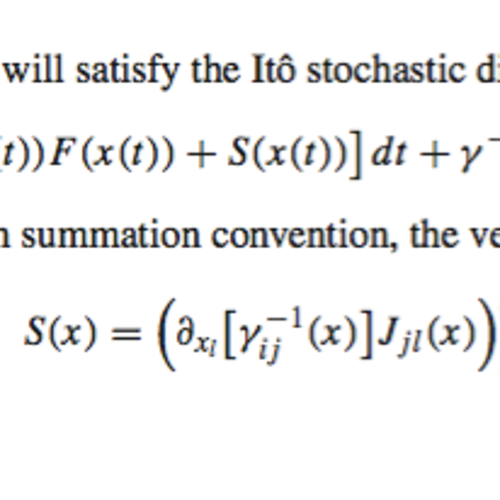 A class of Langevin stochastic differential equations is shown to converge in the small-mass limit under very weak assumptions on the coefficients defining the equation. The convergence result is applied to three physically realizable examples where the coefficients defining the Langevin equation for these examples grow unboundedly either at a boundary, such as a wall, and/or at the point at infinity. This unboundedness violates the assumptions of previous limit theorems in the literature. The main result of this paper proves convergence for such examples.