Short Abstract
We study theoretically the optomechanics of a dyed dielectric/metallic nanoshell in stationary Optical Tweezers. We consider the thermophoretic effects due to the interaction between the incident radiation and the nanoparticle metallic component. 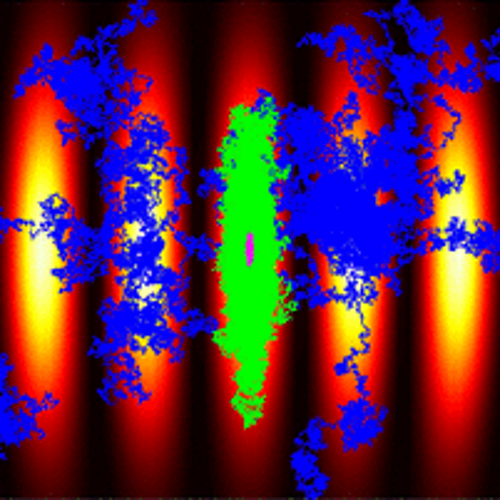 We investigate gain-assisted optical forces on dye-enriched silver nanoshell in the quasi-static limit by means of a theoretical/numerical approach. We demonstrate the onset of nonlinear optical trapping of these resonant nanostructures in a counter-propagating Gaussian beam configuration. We study the optical forces and trapping behavior as a function of wavelength, particle gain level, and laser power. We support the theoretical analysis with Brownian dynamics simulations that show how particle position locking is achieved at high gains in extended optical trapping potentials. Finally, for wavelengths blue-detuned with respect to the plasmon-enhanced resonance, we observe particle channeling by the standing wave antinodes due to gradient force reversal. This work opens perspectives for gain-assisted optomechanics where nonlinear optical forces are finely tuned to efficiently trap, manipulate, channel, and deliver an externally controlled nanophotonic system. 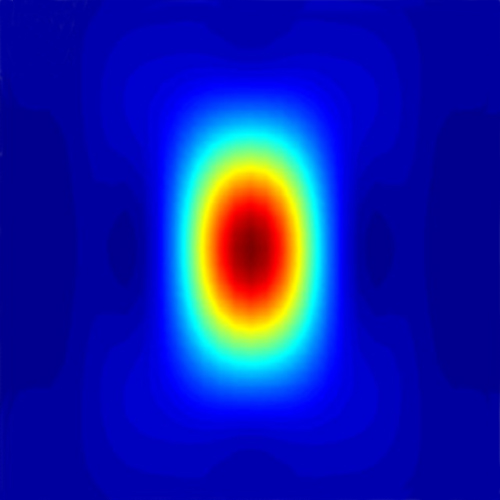 Optical tweezers, tools based on strongly focused light, enable optical trapping, manipulation, and characterisation of a wide range of microscopic and nanoscopic materials. In the limiting cases of spherical particles either much smaller or much larger than the trapping wavelength, the force in optical tweezers separates into a conservative gradient force, which is proportional to the light intensity gradient and responsible for trapping, and a non-conservative scattering force, which is proportional to the light intensity and is generally detrimental for trapping, but fundamental for optical manipulation and laser cooling. For non-spherical particles or at intermediate (meso)scales, the situation is more complex and this traditional identification of gradient and scattering force is more elusive. Moreover, shape and composition can have dramatic consequences for optically trapped particle dynamics. Here, after an introduction to the theory and practice of optical forces with a focus on the role of shape and composition, we give an overview of some recent applications to biology, nanotechnology, spectroscopy, stochastic thermodynamics, critical Casimir forces, and active matter. 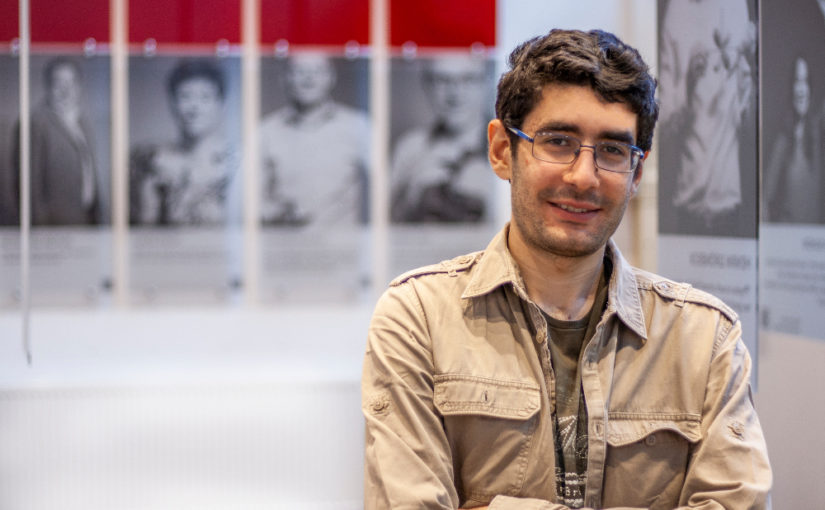 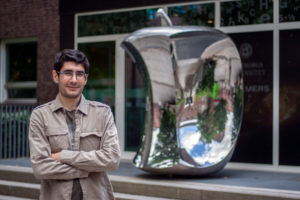 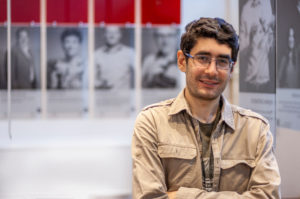 Francesco Patti is a PhD student in Physics at the University of Messina (started in October 2017). His master’s degree thesis was about “Theoretical study of the interaction between E.M. radiation and chiral nanomaterials” (July 2017) and now he is a visiting student at the Soft Matter Lab where he will work on modeling of optical forces in liquids and vacuum as well as modelling of passive and active stochastic systems“ (June-July 2018).