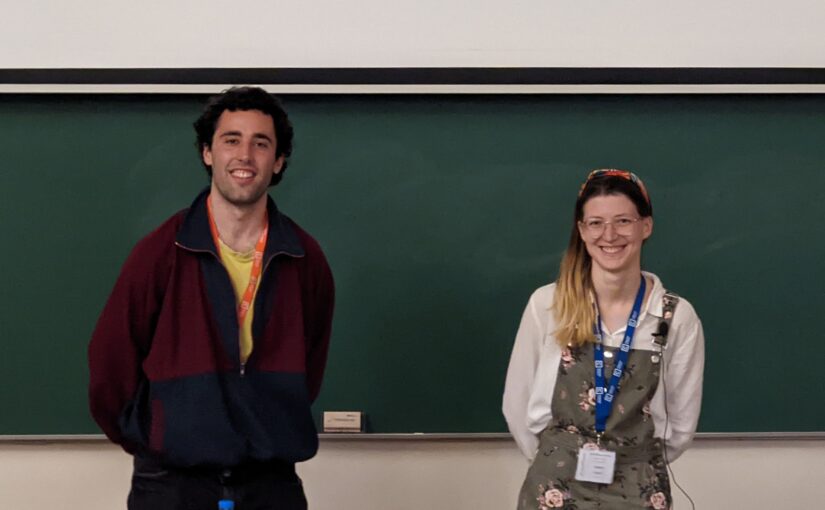 During the ActiveMatter meeting in Lisbon, Laura Natali and David Bronte Ciriza proposed a two hours activity on the fundamentals of effective communication. The activity was structured  in an interactive way, and it began with a open discussion about the importance of communication, especially in science.

Then, the ESRs briefly described their research in a popular science style, so addressed to a broader public. The first hour concluded with a presentation about rules to keep in mind while communicating both in oral and written form.

Afterwards, a few examples among the written texts were selected and discussed with all the participants. The aim was to exchange feedback and suggestions on how to make the communication more effective. The feedback was the inspiration for everyone to review their communication example, and the final versions are being uploaded on the official twitter account @ActiveMatterITN.