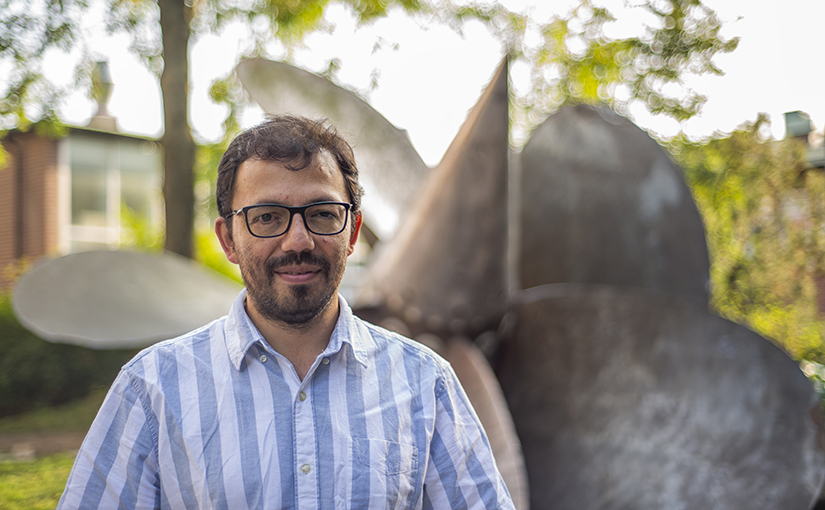 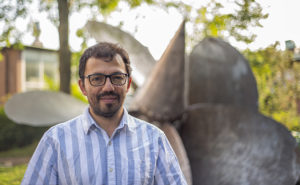 Alejandro V. Arzola is a Visiting Professor from the Universidad Nacional Autónoma de México in Mexico City. His visiting position is financed through the Linnaeus Palme International Exchange Programme.

Alejandro was born in Oaxaca in the south of Mexico. He studied for a PhD at the Universidad Nacional Autónoma de México (UNAM) in Mexico City, worked as a posdoctoral researcher at the Institutte of Scientific Instruments in Brno, Czech Republic, and at UNAM. Since 2014 he joined the group of Optical Micromanipulation at the Institute of Physics in UNAM.

He is interested in optical micromanipulation and related research fields. His latest research deals with the transport of Brownian particles in optical landscapes under breaking space-time symmetries, a system which is known in the literature as ratchets. He is also interested in the behavior of microscopic particles in structured light fields with spin and orbital angular momentum.