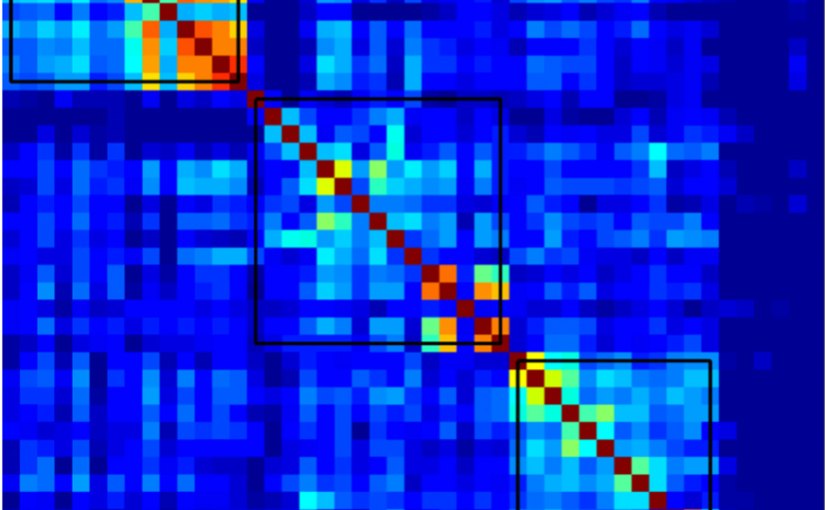 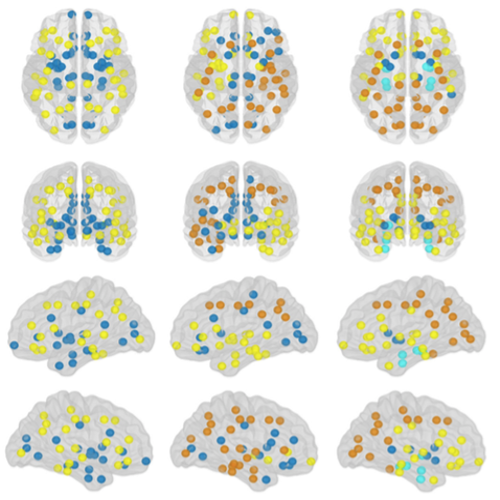 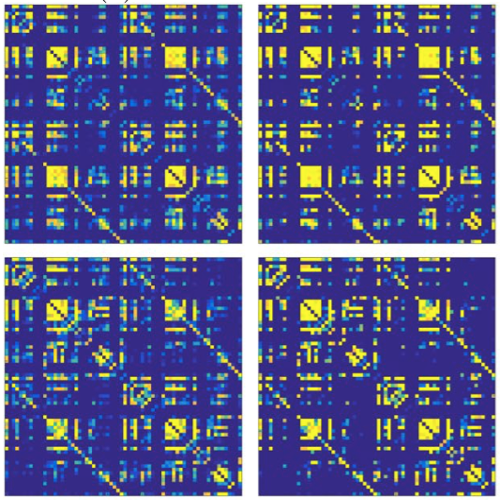 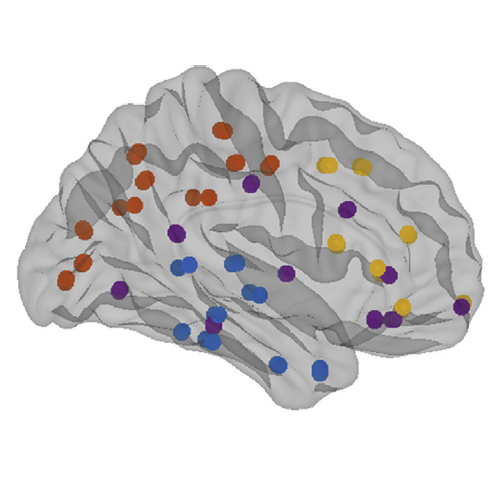 Recent findings show that structural network topology is disrupted in Alzheimer’s disease (AD), with changes occurring already at the prodromal disease stages. Amyloid accumulation, a hallmark of AD, begins several decades before symptom onset, and its effects on brain connectivity at the earliest disease stages are not fully known. We studied global and local network changes in a large cohort of cognitively healthy individuals (N = 299, Swedish BioFINDER study) with and without amyloid-β (Aβ) pathology (based on cerebrospinal fluid Aβ42/Aβ40 levels). Structural correlation matrices were constructed based on magnetic resonance imaging cortical thickness data. Despite the fact that no significant regional cortical atrophy was found in the Aβ-positive group, this group exhibited an altered global network organization, including decreased global efficiency and modularity. At the local level, Aβ-positive individuals displayed fewer and more disorganized modules as well as a loss of hubs. Our findings suggest that changes in network topology occur already at the presymptomatic (preclinical) stage of AD and may precede detectable cortical thinning. 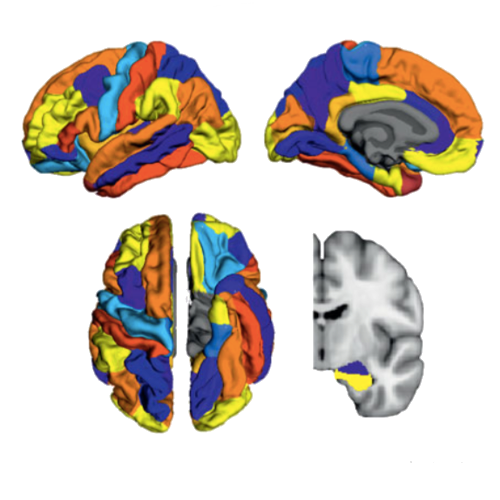 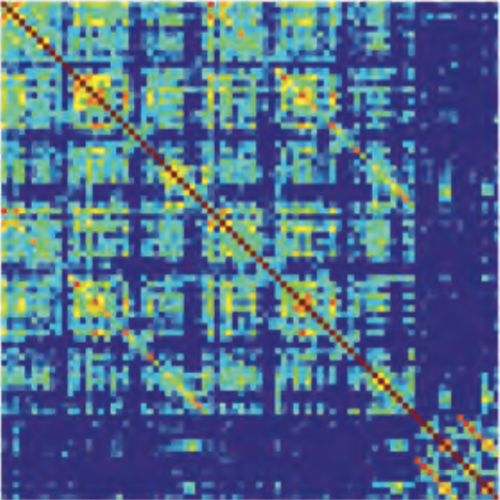 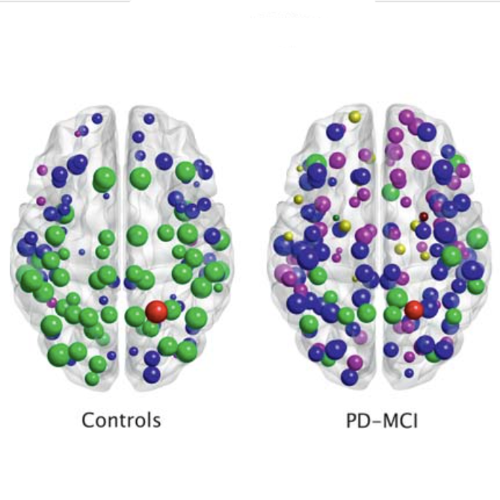