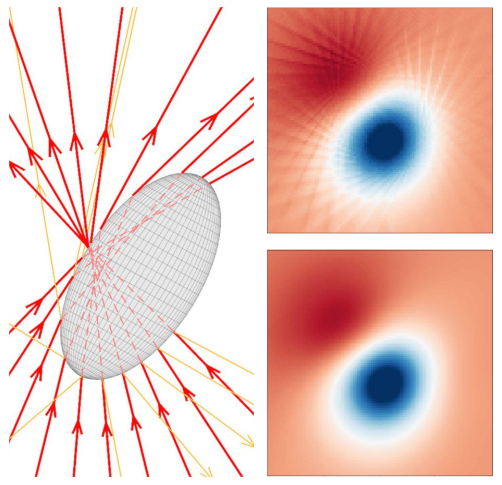 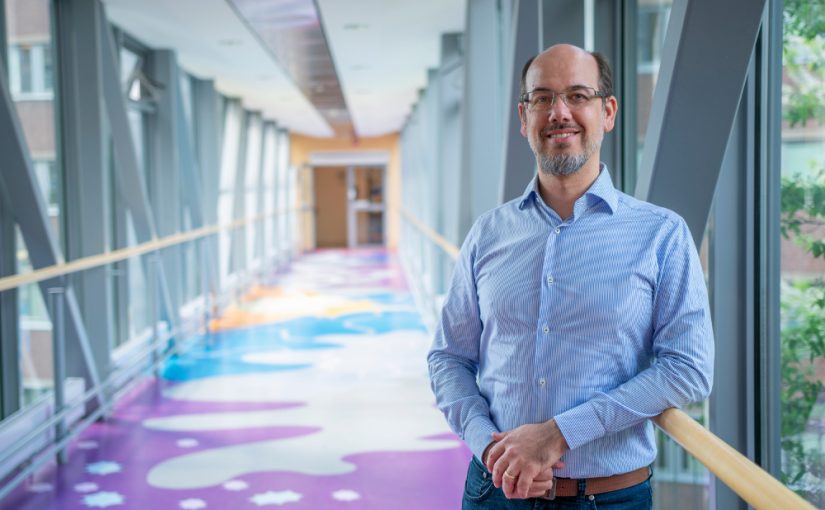 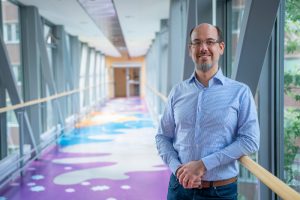 Antonio Alvaro Ranha Neves is a Visiting Professor from the Federal University of ABC in Brazil. His visiting position is financed through a FAPESP-ERC grant. He will visit us for 4 months from May 12, 2018, to September 12, 2018.

He works mainly with optical tweezers studying optical forces with both experimental and theoretical tools.

He obtained his Ph.D. in physics in 2006, at the State University of Campinas (Brazil). From 2006 to 2012, he worked as a postdoctoral researcher at the National Nanotechnology Laboratories of the Nanoscience Institute in Lecce (Italy), within the Soft-matter division. Since 2012, he is a professor at the Federal University of ABC (Brazil), accredited in the graduate program of Nanoscience and Advanced Materials.

His main research interest is in the field of light-matter interaction, with a special focus on the applications of optical tweezers as well as linear and multi-photon spectroscopy as well. His current line of research is the study of bull sperm motility with optical tweezers, and starting the characterization of thermal properties of metallic nanoparticles in optical traps.