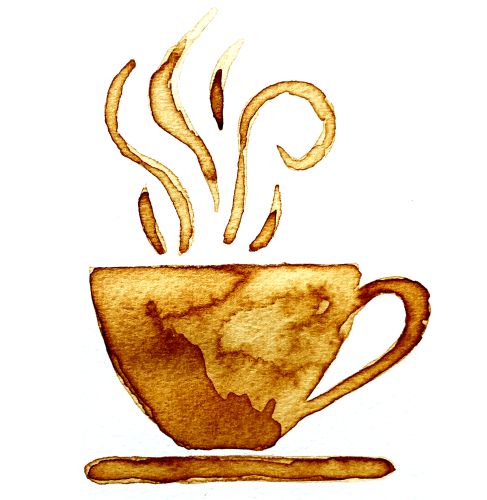 Marcel Rey got invited to present his recent work on stimuli-responsive emulsions and the coffee ring effect at in the group seminar of the Laboratory of Surface and Interface at the University of Granada.

In the seminar, Marcel Rey talked about his recent advances on understanding the behaviour of stimuli-responsive emulsions and afterwards introduced a simple yet versatile strategy to overcome the coffee ring effect and obtain homogeneous drying of particle dispersions.

After spilling coffee, a tell-tale circular stain is left by the drying droplet. This universal phenomenon, known as the “coffee ring effect”, is observed independent of the suspended material. We recently developed a simple yet versatile strategy to achieve homogeneous drying of dispersed particles. Modifying the particle surface with surface-active polymers provides enhanced steric stabilization and facilitates adsorption to the liquid/air interface which, after drying, leads to uniform particle deposition. This method is independent of particle size and shape and applicable to a variety of commercial pigment particles promising applications in daily life.