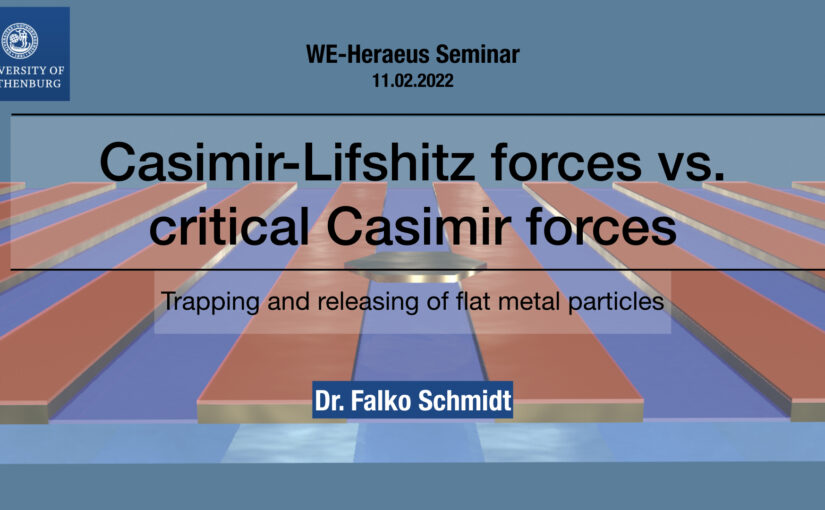 Casimir forces in quantum electrodynamics emerge between microscopic metallic objects because of the confinement of the vacuum electromagnetic fluctuations occuring even at zero temperature. Their generalization at finite temperature and in material media are referred to as Casimir-Lifshitz forces. These forces are typically attractive, leading to the widespread problem of stiction between the metallic parts of micro- and nanodevices. Recently, repulsive Casimir forces have been experimentally realized but their use of specialized materials stills means that the system can not be controlled dynamically and thus limits further implementation to real-world applications. Here, we experimentally demonstrate that repulsive critical Casimir forces, which emerge in a critical binary liquid mixture upon approaching the critical temperature, can be used to prevent stiction due to Casimir-Lifshitz forces. We show that critical Casimir forces can be dynamically tuned via temperature, eventually overcoming Casimir-Lifshitz attraction. We study a microscopic gold flake above a flat gold-coated substrate immersed in a critical mixture. Far from the critical temperature, stiction occurs because of Casimir-Lifshitz forces. Upon approaching the critical temperature, however, we observe the emergence of repulsive critical Casimir forces that are sufficiently strong to counteract stiction. By removing one of the key limitations to their deployment, this experimental demonstration can accelerate the development of micro- and nanodevices for a broad range of applications.