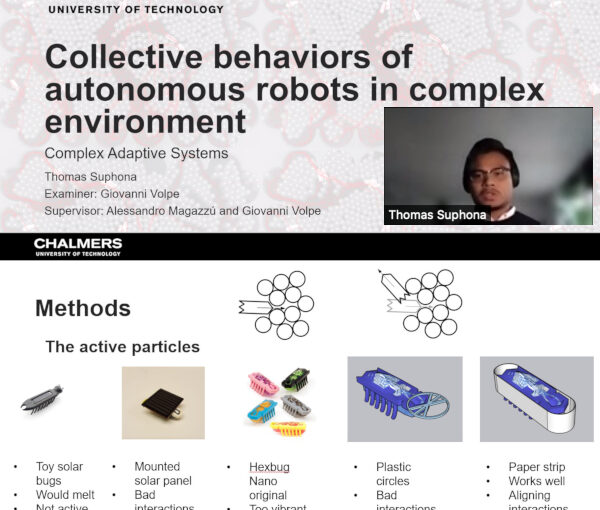 Thomas Suphona defended his Master thesis in Physics at the Chalmers University of Technology on 27 september 2021. Congrats!

Collective behaviours or collective motion is a common phenomena in nature where multiple organisms in a system undergo ordered movements. This can be observed in different scales, from the microscale with bacteria swarming to the macro scale with for example flocks of birds, schools of fish and even human crowds and car traffic.
All these systems are made up by self-propelling agents who are able to take up energy from their environment and converting it to directed motion.
Because of this
property of self-propulsion, their dynamics cannot be explained using conventional methods. Although significant efforts have been made in trying to explain collective behaviours from different perspective, using simulation tools and study systems in different scales as mentioned before, the subject is not as widely studied from the macroscale, especially with artificially made systems. In this thesis, a macroscale system was design with the purpose of providing conditions for collective behaviours to emerge and study how the behaviours changes depending on the surrounding conditions. Battery powered robots were used as self-propelling agents and they were placed in a confined space filled with obstacles. It was shown that when the number of robot and obstacles inside the system is large, the robots movements were significantly restricted. The weight of the obstacles do also affect the average motions of the robots where heavier obstacles hinders the robots by creating blockage leading to the robots having lower average velocity. At certain configuration of the parameters, the robots showed collective behaviours where they for example form channels between the obstacles, making ”roads” for other robots to reuse, or helping each other to move by pushing away chunks of obstacles or pushing onto each other. Even though these robots are simple agents, they have manage to manifest cooperative actions towards other agents. 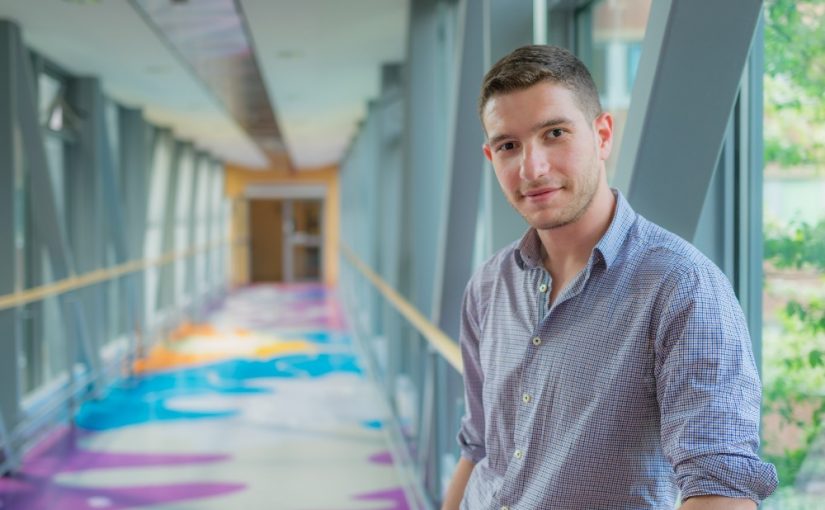 Aykut Argun starts his postdoc at the Physics Department of the University of Gothenburg on 21st September 2021.

Aykut has a PhD degree in Physics from the University of Gothenburg, Sweden.

During his postdoc, Aykut will continue his work on analysing stochastic trajectories with machine learning as well as experimental active matter systems. 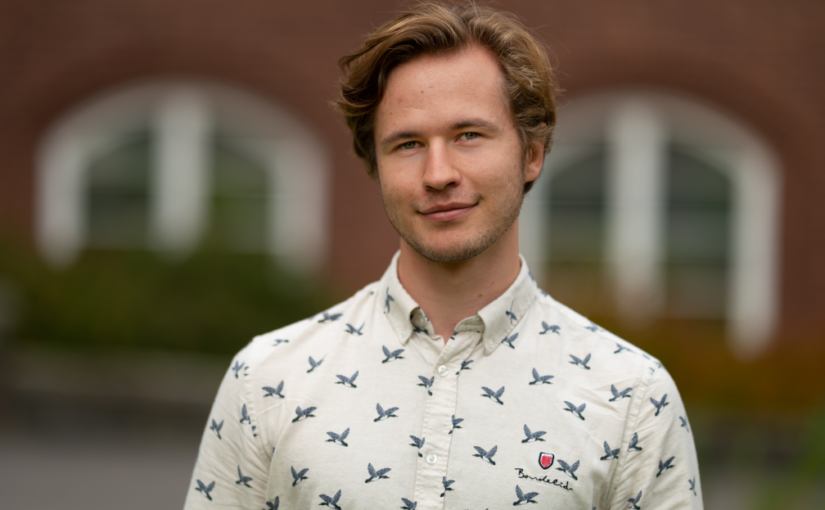 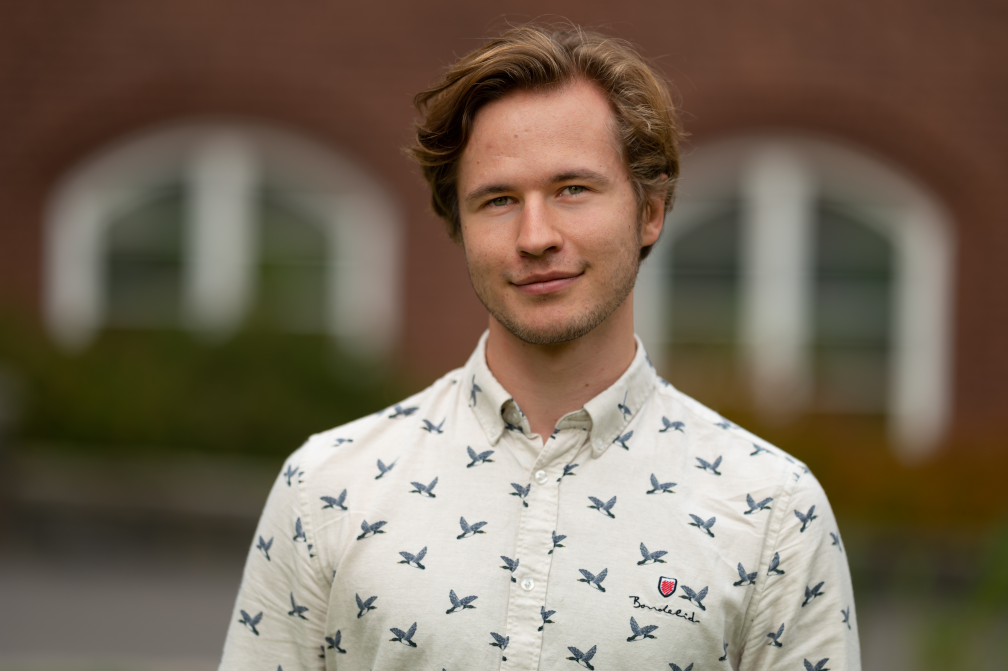 Emil is a master student in Complex Adaptive Systems at Chalmers University of Technology.

During his time at the Soft Matter Lab, he will focus on optimization of neural networks using genetic algorithms. 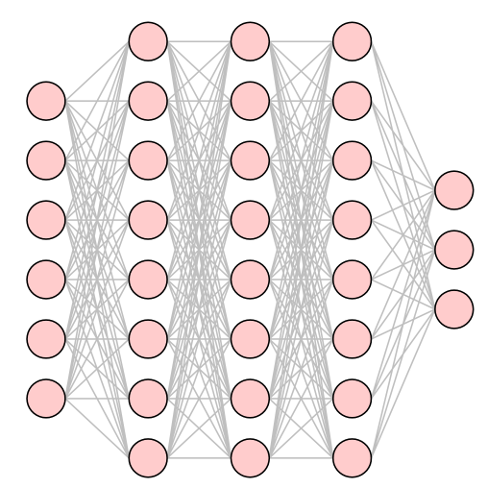 Machine-learning methods are starting to shape active-matter research. Which new trends will this start? Which new groundbreaking insight and applications can we expect? More fundamentally, what can this contribute to our understanding of active matter? Can this help us to identify unifying principles and systematise active matter? This presentation addresses some of these questions with some concrete examples, exploring how machine learning is steering active matter towards new directions, offering unprecedented opportunities and posing practical and fundamental challenges. I will illustrate some most successful recent applications of machine learning to active matter with a slight bias towards work done in my research group: enhancing data acquisition and analysis; providing new data-driven models; improving navigation and search strategies; offering insight into the emergent dynamics of active matter in crowded and complex environments. I will discuss the opportunities and challenges that are emerging: implementing feedback control; uncovering underlying principles to systematise active matter; understanding the behaviour, organisation and evolution of biological active matter; realising active matter with embodied intelligence. Finally, I will highlight how active matter and machine learning can work together for mutual benefit. 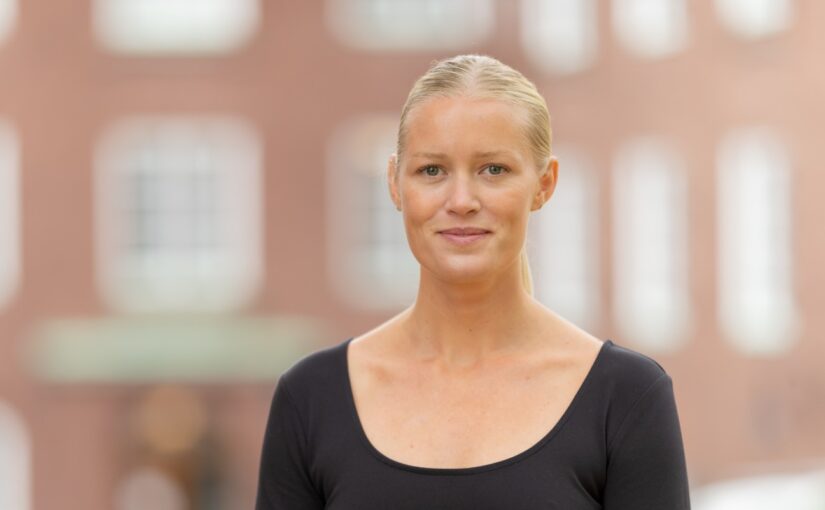 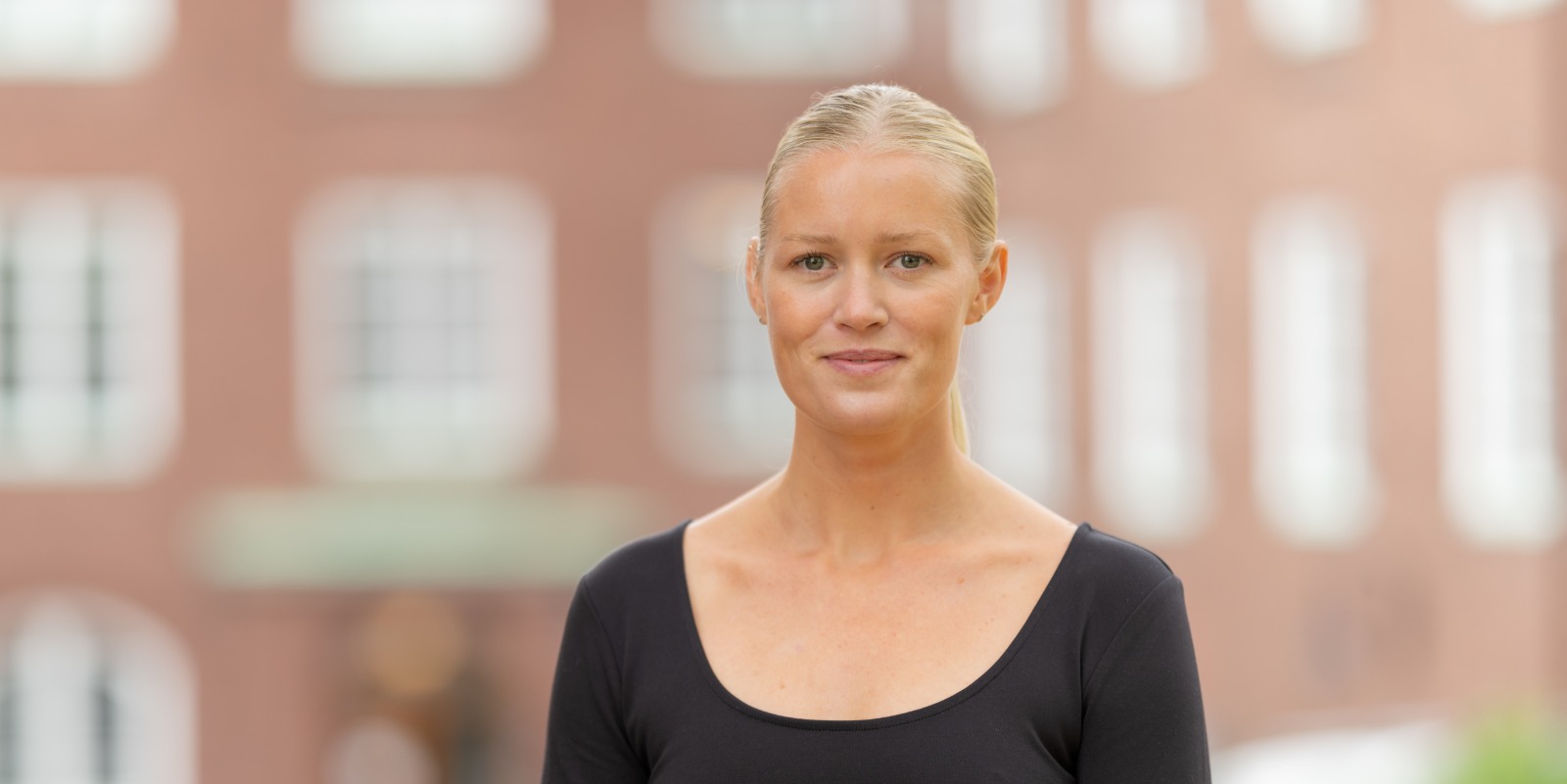 Saga Helgadottir starts her postdoc at the Physics Department of the University of Gothenburg on 1st September 2021.

Saga has a PhD degree in Physics from the University of Gothenburg, Sweden.

During her postdoc, Saga will continue her work on developing tools using deep learning to solve problems in image analysis and medical diagnosis.

Barbora Spackova joins the Soft Matter Lab at the Physics Department of the University of Gothenburg on 1st September 2021.

Barbora has a PhD in physical engineering from the Czech Technical University in Prague (Czech Republic). Formerly, she has been a researcher at Chalmers University of Technology in the group of Prof. Christoph Langhammer. Her research is focused on single-molecule detection in nanofluidic systems.

While part of the Soft Matter Lab, she will continue her research on characterising cell media containing exosomes using Nanofluidic Scattering Microscopy (NSM).