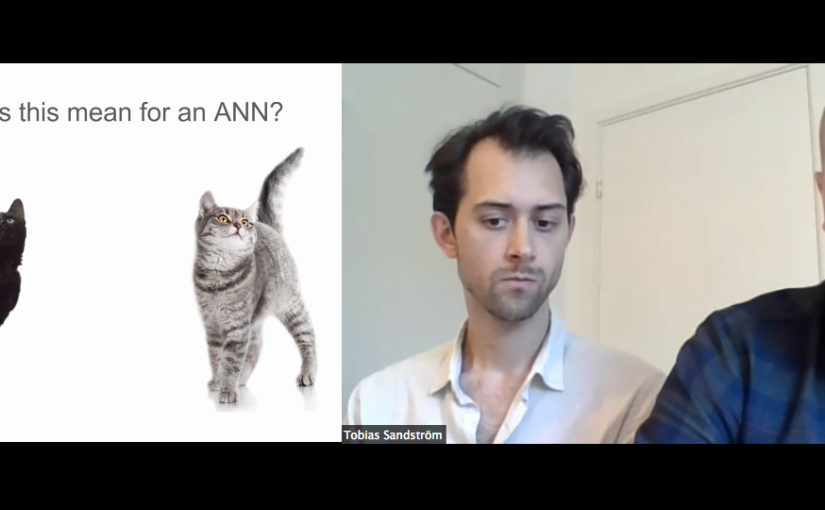 We explore the strengths and limitations of Graph Convolutional Neural Networks (GCNs) for classification of graph structured data. GCNs differs from regular Artificial Neural Networks (ANNs) in that they operate directly on graph structures by defining convolutional operators in a non-euclidean space. We show that GCNs perform well on graph structured data, where regular ANNs typically fail due to the arbitrary ordering of nodes. Different GCN architectures are examined and compared to simplistic ANNs. Tests are initially performed on simulated data sets with implicit class-dissimilarities in regards to graph structures. We demonstrate that GCNs is vital in accurately classifying the simulated data. Network performance is later evaluated on structured MRI-data, displaying cortical thicknesses for 68 regions in the brain of patients with Alzheimer’s disease and a healthy control group. On the structured MRI-data, both GCNs and regular ANNs are shown to be able classifiers. However, it is crucial for the performance of ANNs that an order of nodes can be imposed on the MRI-data from labeled brain regions.