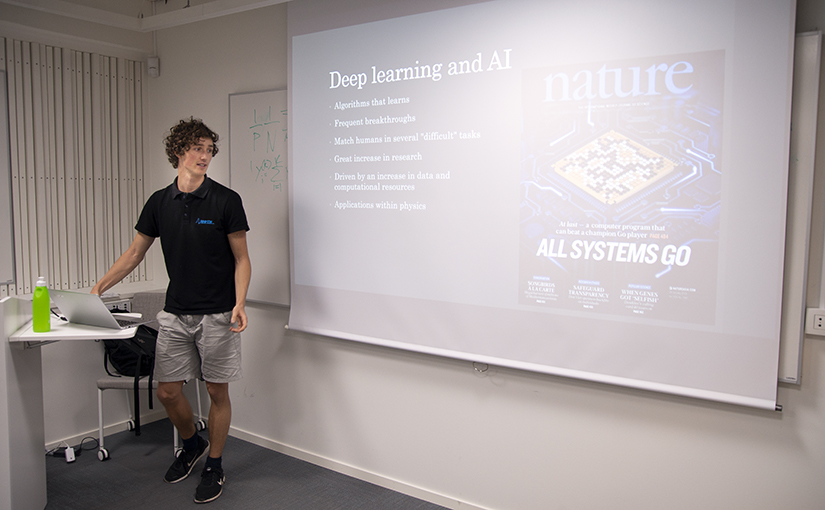 Deep-learning has recently emerged as one of the most successful methods for an- alyzing large amounts of data and constructing models from it. It has virtually revolutionized the field of image analysis and the algorithms are now being employed in research field outside of computer science. The methods do however suffer from several drawbacks such as large computational costs.

In this thesis alternative methods for training the networks underlying networks are evaluated based on gradually growing networks during training using layer-by- layer training as well as a method based on increasing network width dubbed breadth training.

These training methods lends themselves to easily implementing networks of tune- able size allowing for choice between high accuracy or fast execution or the construc- tion of modular network in which one can chose to execute only a small part of the network to get a very fast prediction at the cost of some accuracy. The layer-by-layer method is applied to multiple different image analysis tasks and the performance is evaluated and compared to that of regular training. Both the layer by layer training and the breadth training comparable to normal training in performance and in some cases slightly superior while in others slightly inferior. The modular nature of the networks make them suitable for applications within multi-particle tracking.