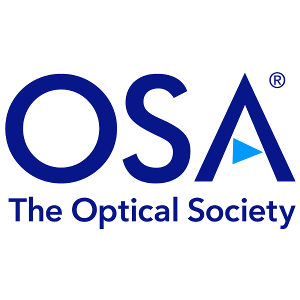 Microscopic force characterization is often done by using a microscopic colloidal particle which probes local forces. These particles are often held by a harmonic trapping potential with stiffness k so that a homogeneous force acting on the particle results in a displacement Δx from the equilibrium position and the force can, therefore, be measured as k Δx . To perform such measurement, it is necessary to determine the value of k , which is often done by measuring the Brownian fluctuations of the particle around its stable equilibrium position. This is achieved by measuring the particle position as a function of time, x (t) , and then using some calibration algorithms; the most commonly employed techniques are the potential analysis that relies on the fact that the force is derived from a potential; and the power spectral density (PSD) and the auto-correlation function (ACF) methods that require a regular sampling in time. Besides the previous requirements, all methods depend on the choice of some analysis parameters. This has inhibited the applicability of force measurement methods to characterize force fields with non-conservative components or where the particle freely explores an extended potential landscape. We propose a method for Force Reconstruction via Maximum-likelihood-estimator Analysis (FORMA) that exploits the fact that in the proximity of an equilibrium position the force field can be approximated by a linear form and, therefore, optimally estimated using a linear Maximum-likelihood-estimator (MLE).

More information can be found on the link: https://www.osapublishing.org/abstract.cfm?uri=OMA-2019-AT2E.2