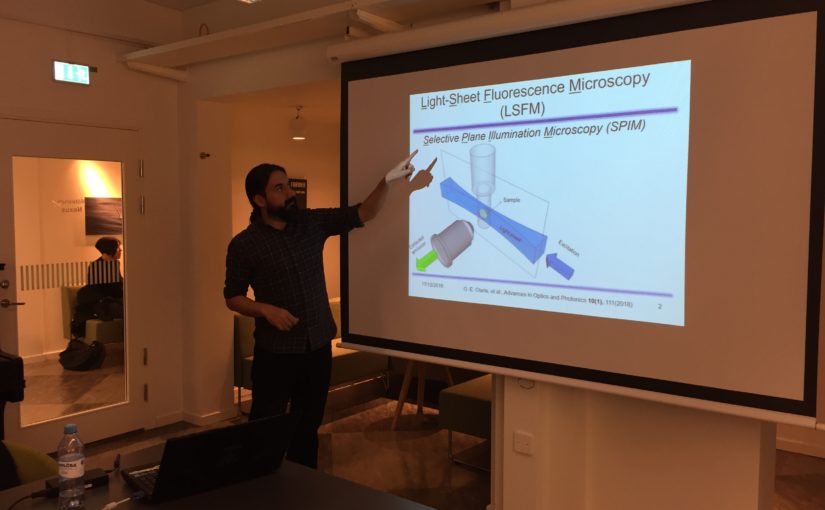 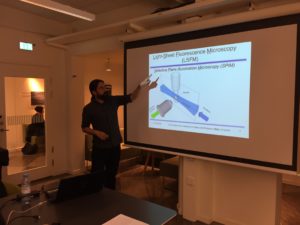 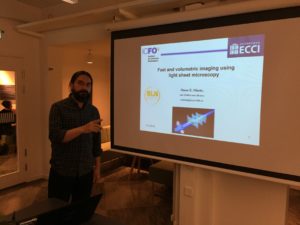 Light sheet fluorescence microscopy (LSFM) is a convenient tool for bio-imaging as it efficiently collects the generated fluorescence while at the same time minimizes photobleaching. For these reasons LSFM, being based on an intrinsic 2D illumination strategy, has been put forward as an interesting candidate for fast volumetric imaging.

We report on a LSFM microscope, combined with the use of wavefront coding (WFC) techniques, for fast volumetric imaging. This provides intrinsic 3D imaging capabilities as it extends the depth of field (DOF) of the microscope. In addition, because of the extended DOF, the light sheet can be axially scanned at fast speeds. As only the light sheet is moved, fast 3D imaging can be achieved without the need of any sample or objective movement. Since typical light scanning devices can run at KHz rates, 3D volumetric acquisition speeds will only be limited by the reading speed of the camera or the required signal to noise ratio.

WFC works at the expenses of introducing a controlled aberration to the system which blurs the resulting images. Then it requires a final deconvolution step to recover the image sharpness that would impose a limitation on the application. Here we present computational tools to perform real-time deconvolution and visualization of the images obtained with WFC-LSFM. To speed up such deconvolution processes, a routine directly developed in a GPUs has been developed. We present preliminary results on realistic computer generated images showing that real-time deconvolution and visualization is possible. 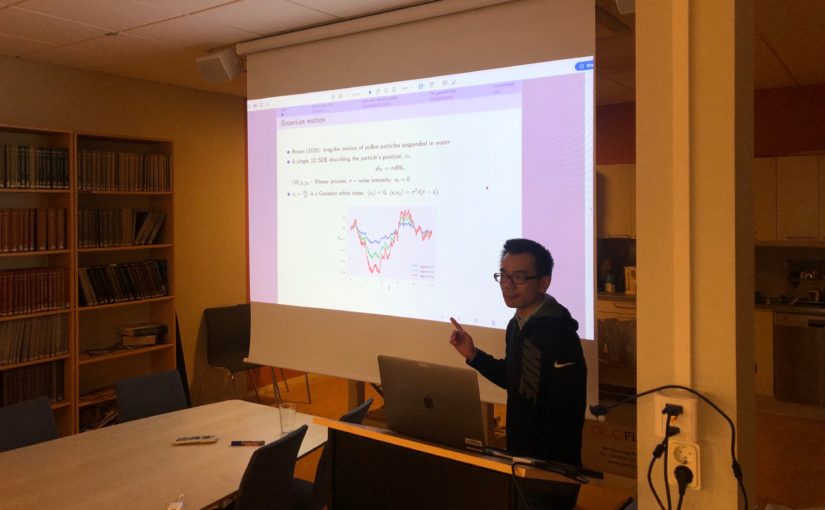 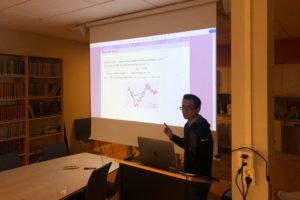 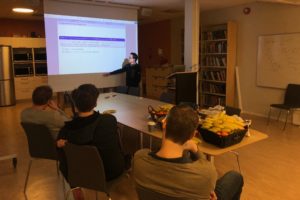 Generalized Langevin equations (GLEs) are stochastic integro-differential equations commonly used as models in non-equilibrium statistical mechanics to describe the dynamics of a particle coupled to a heat bath. From modeling point of view, it is often desirable to derive effective mathematical models, in the form of stochastic differential equations (SDEs), to capture the essential dynamics of the systems. In this talk, we consider effective SDEs describing the behavior of a large class of generalized Langevin systems in the limits when natural time scales become very small. It turns out that additional drift terms, called noise-induced drifts, appear in the effective SDEs. We discuss recent progress on the phenomena of noise-induced drift in these systems. This is joint work with Jan Wehr and Maciej Lowenstein. 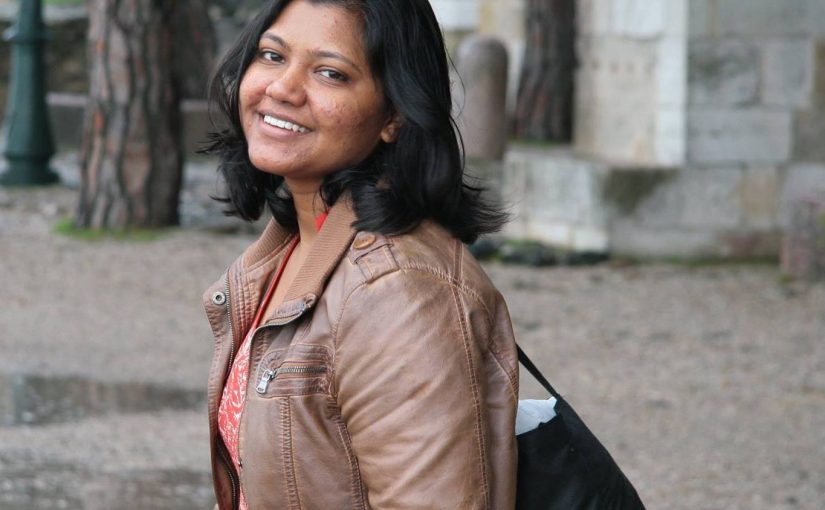 Our Marie-Curie postdoctoral researcher Jalpa Soni becomes the #MSCA Fellow of the Week, and gets her project highlighted on Tweeter and Facebook pages of the Marie-Skłodowska-Curie Actions

Jalpa is studying the behaviour of micro swimmers like bacteria in 3D complex environments. That will give us the understanding of how they propagate in living systems, which in turn will be used to manipulate them for medicinal advantages.One such example would be to create artificial swimmers (active particles) mimicking natural bacteria for more efficient and targeted drug-delivery applications.To monitor the movement of such micro swimmers in 3D, Jalpa has developed a customised light-sheet microscope that is capable of fast volumetric imaging. The long term goal of the project is to create active particle induced drug-delivery methods for organ-on-chip devices and to monitor the drug efficacy in real time.

This is Jalpa’s insight as a MSCA fellow:

“The unique opportunity to build a new collaborative network has been the most beneficial aspect of my MSCA fellowship. The travels for the project has allowed me to experience different research organisations and to meet experts of various fields which is very important for interdisciplinary research that I love doing.”

Learn more about Jalpa and her project:
CORDIS: https://bit.ly/2Rz1rVD

Albanova, Stockholm’s center for Physics, Astronomy and Biotechnology cordially organizes a panel discussion about this year’s Nobel Prize in Physics, followed by a social gathering with drinks and snacks. 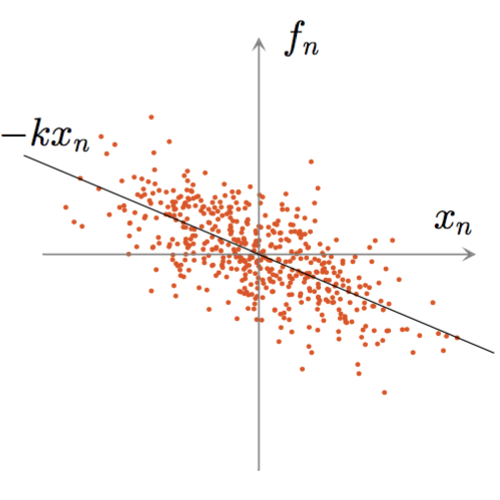 The accurate measurement of microscopic force fields is crucial in many branches of science and technology, from biophotonics and mechanobiology to microscopy and optomechanics. These forces are often probed by analysing their influence on the motion of Brownian particles. Here we introduce a powerful algorithm for microscopic force reconstruction via maximum-likelihood-estimator analysis (FORMA) to retrieve the force field acting on a Brownian particle from the analysis of its displacements. FORMA estimates accurately the conservative and non-conservative components of the force field with important advantages over established techniques, being parameter-free, requiring ten-fold less data and executing orders-of-magnitude faster. We demonstrate FORMA performance using optical tweezers, showing how, outperforming other available techniques, it can identify and characterise stable and unstable equilibrium points in generic force fields. Thanks to its high performance, FORMA can accelerate the development of microscopic and nanoscopic force transducers for physics, biology and engineering.