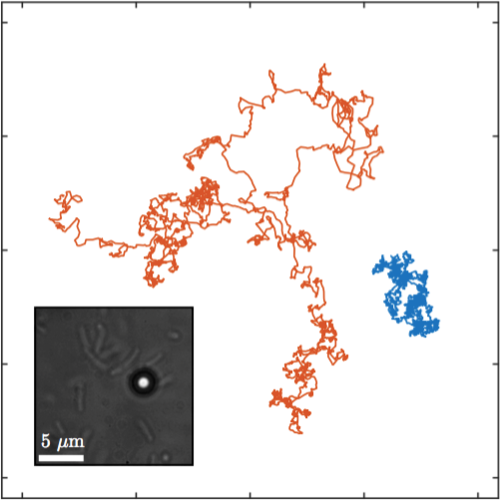 Aykut Argun starts his PhD at the Physics Department of the University of Gothenburg on 1 December 2017.

He has a Master degree from the Physics Department of Bilkent University with a Master thesis on the experimental study of thermodynamics in active baths.

He will now work on his PhD thesis on the experimental study of nanothermodynamics.