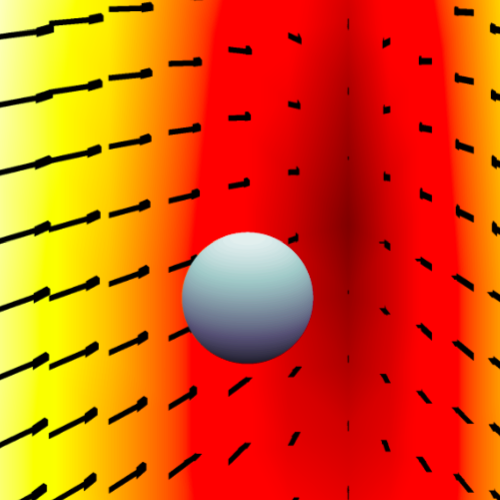 The forces acting on an optically trapped particle are usually assumed to be conservative. However, the presence of a non-conservative component has recently been demonstrated. Here, we propose a technique that permits one to quantify the contribution of such a non-conservative component. This is an extension of a standard calibration technique for optical tweezers and, therefore, can easily become a standard test to verify the conservative optical force assumption. Using this technique, we have analyzed optically trapped particles of different size under different trapping conditions. We conclude that the non-conservative effects are effectively negligible and do not affect the standard calibration procedure, unless for extremely low-power trapping, far away from the trapping regimes usually used in experiments.