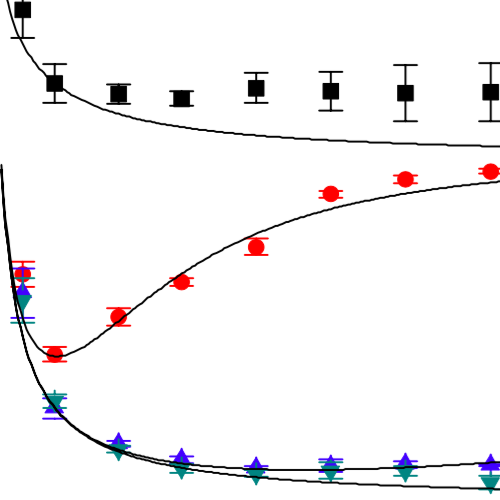 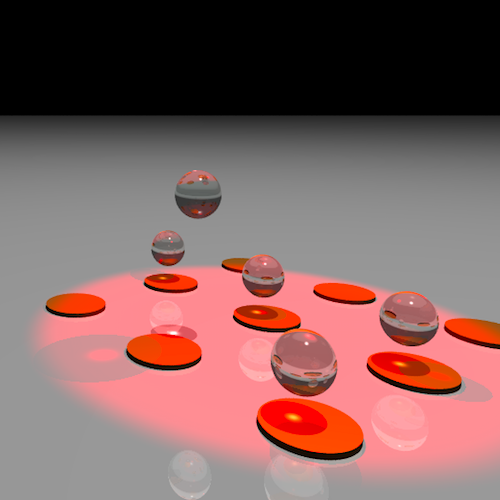 We present a quantitative analysis of 2D surface plasmon based optical tweezers able to trap microcolloids at a patterned metal surface under low laser intensity. Photonic force microscopy is used to assess the properties of surface plasmon traps, such as confinement and stiffness, revealing stable trapping with forces in the range of a few tens of femtonewtons. We also investigate the specificities of surface plasmon tweezers with respect to conventional 3D tweezers responsible for their selectivity to the trapped specimen’s size. The accurate engineering of the trapping properties through the adjustment of the illumination parameters opens new perspectives in the realization of future optically driven on-a-chip devices.